By - Admin
On 26th October,2016 “Aananda Deepavalli” was celebrated in our Math for the Leprosy Afflicted Persons (LAPs) in association with “Daasya” a voluntary organization Forty eight male and fifty four female were given new dresses with sweet, savory, tooth brush, tooth paste, coconut oil, shampoo and soap.
Dr.V.Chandramouleeswaran, Head of the Neurology Department in Madras Medical College gave the special address. He also assured to conduct a study to prevent ulcer to the persons who are having loss of sensation on extremities. The findings of the study is to be submitted to the Govt. Of India for implementation.
As part of financial support we provided sewing machines to 3 LAPs.
Swami Vimurtananda, Manager of Sri Ramakrishna Math, Chennai rendered the benedictory address.
View more photos 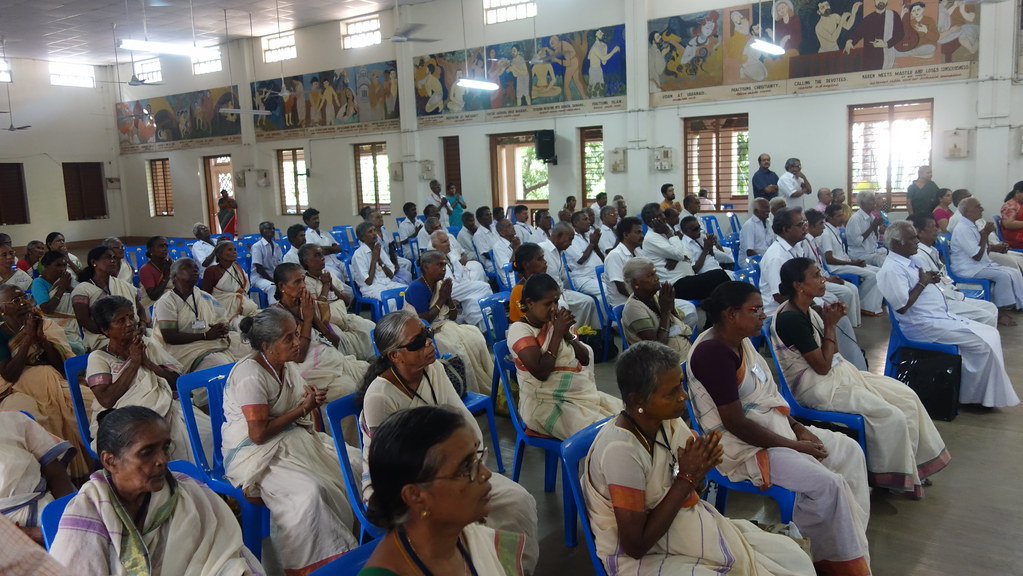 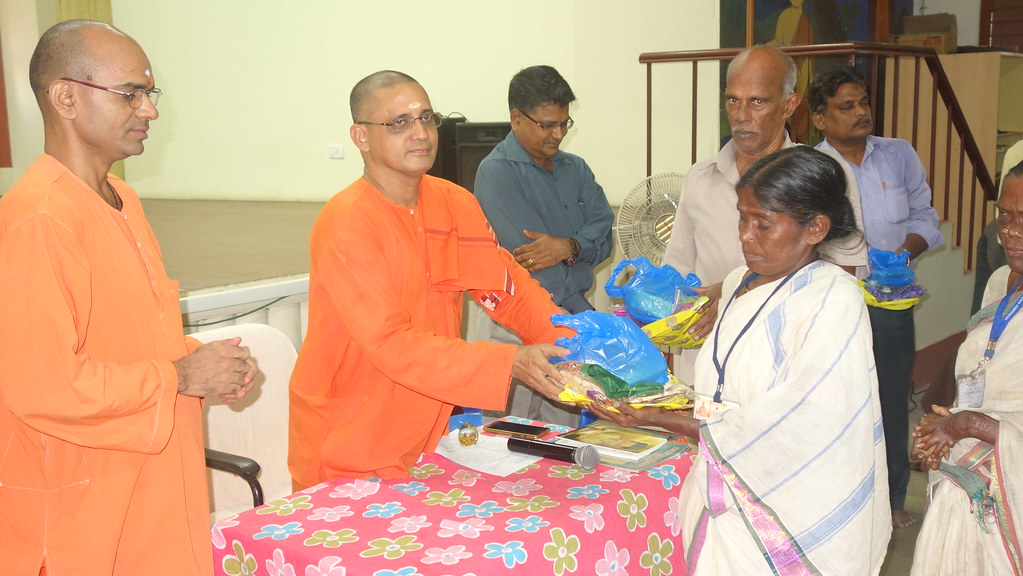 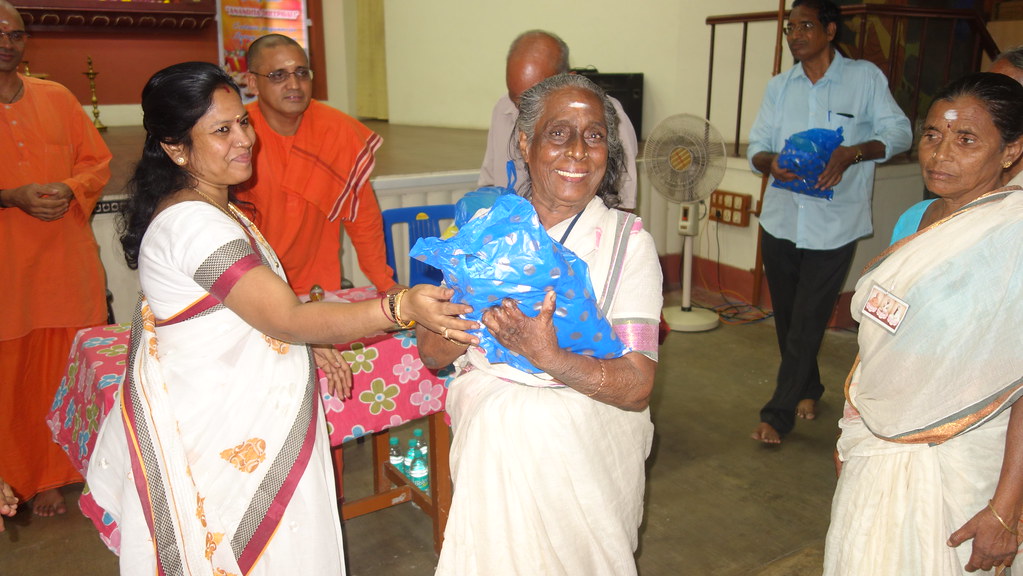 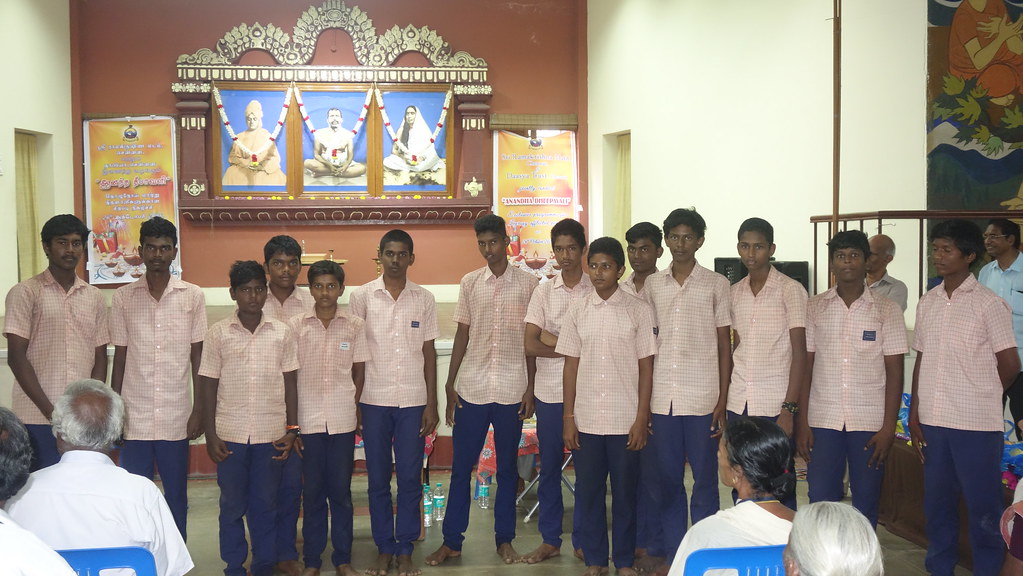