By - Admin
Leprosy Awareness Program was held on Sunday 3rd February 2019 from 10 a.m to 5.35 p.m
Sri Ramakrishna Math, Chennai is rehabilitating the Leprosy Cured but Deformed Persons (LCDPs) for the past 32 years. Nearly 1600 persons from Chennai, Kanchipuram and Thiruvellore Districts have been rehabilitated so far. 12 Special Self Help Groups have been formed to solve all their financial, social and other problems.
We organized a National Leprosy Awareness Convention on 20th August 2016 and Shri Jagat Prakash Nadda, Hon’ble Union Minister for Health and Family Welfare was the Chief Guest in the convention.
We provide nutritious food and basic facilities to those who are visiting leprosy hospitals for treatment in Saidapet, Poonamallee, Paranur and Kanchipuram.
View more photos 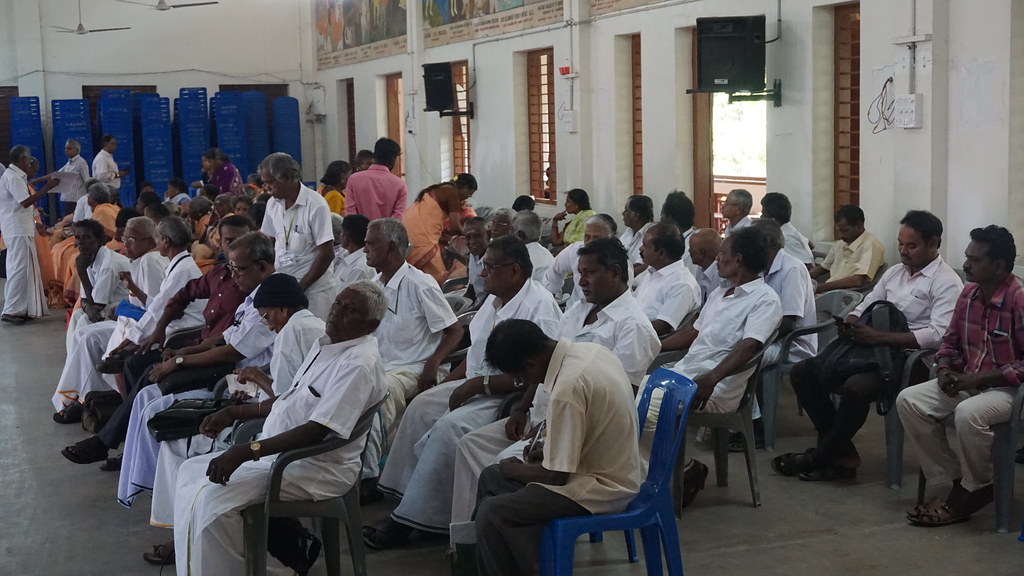 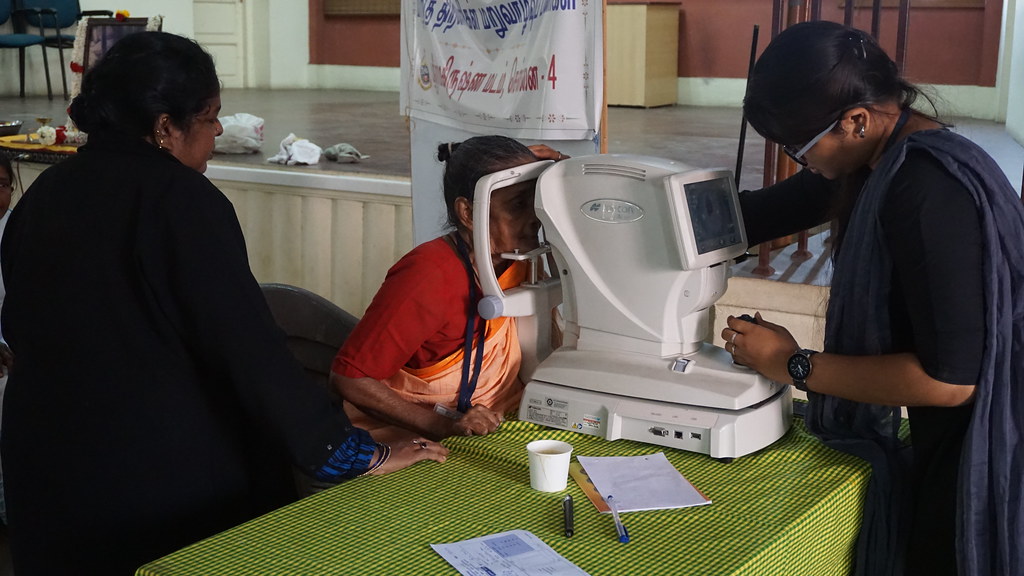 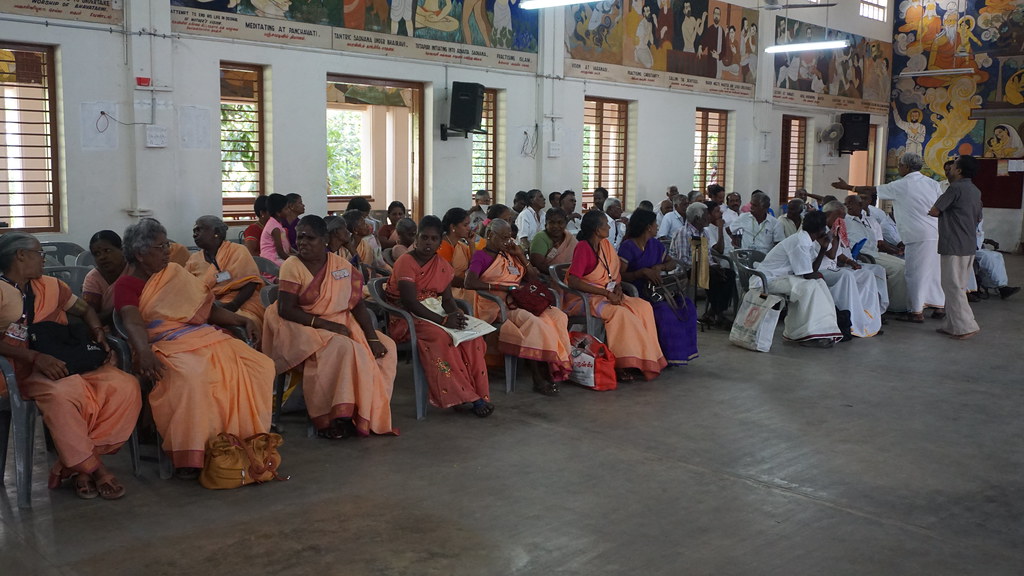 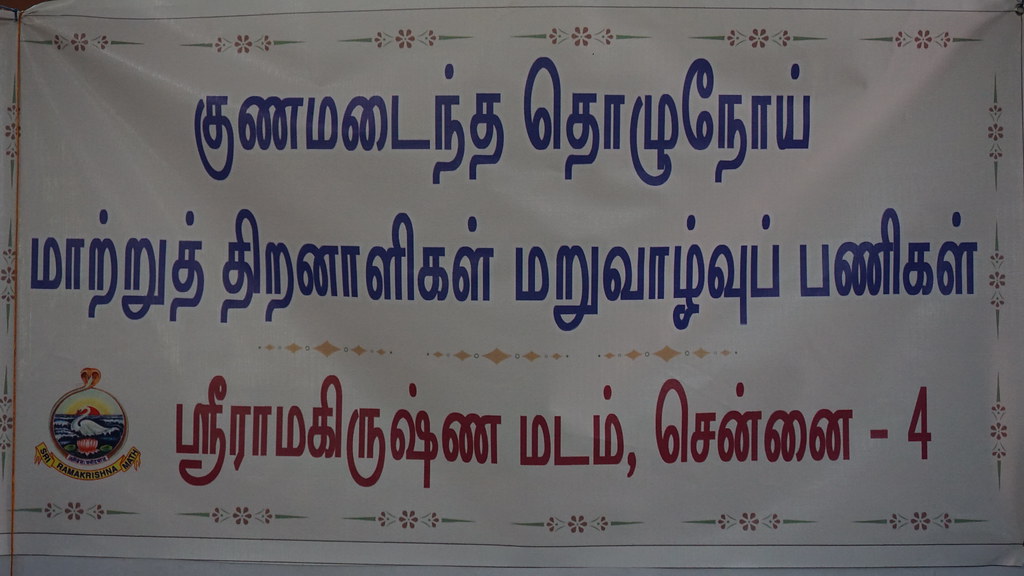