By - Admin
National Awareness Convention on Leprosy – August 20, 2016 Conducted by Sri Ramakrishna Math, Chennai with CSIR – Central Leather Research Institute, Chennai and SAKSHAM, Nagpur.
Sri Ramakrishna Math, Chennai has been serving Leprosy Afflicted Persons (LAPs) since 1988 and more than 1500 LAPs have been benefitted by these services.
Leprosy was declared eliminated from our country a decade ago, though India shares about 60% of the total global leprosy burden as per the World Health Organization (WHO) report 2015.
To mitigate the sufferings of the Leprosy Afflicted Persons (LAPs), eliminate Leprosy and eliminate its Stigma from our country this awareness convention was organized. Five sessions on the following themes were held and Eminent doctors, advocates, scientists and social activists have made active participation:
A valedictory event was held in the evening. Hon’ble Union Minister for Health & Family Welfare Sri Jagat Prakash Nadda, Former MP Shri. Tarun Vijay, Director General of ICMR, Smt. Soumya Swaminathan, Director of CSIR–CLRI Dr B Chandrasekaran, Sri. Kasinaadh Lakkaraju, National General Secretary, SAKSHAM and Dr K Sukumar, National Organizing Secretary, Saksham graced the occasion.
Shri Tarun Vijay urged the minister to pass the Bill of amendments within the Winter Session. Union minister elaborated the initiatives taken by the government and upcoming projects by the government. Leprosy awareness oath was taken in English and Tamil. Resolutions and recommendations to eliminate the burden of leprosy was submitted to the Hon’ble Union Minister.
Morning Session was attended by more than 300 people including 100 LAPs. Lunch was provided in the venue.
On this grand occasion, we have conferred the Swami Akhandananda Award to ‘Bhartiya Kushta Niwarak Sangh, Champa, Chhattisgarh’. A cash award of Rs.1 Lakh was also presented with the citation. A souvenir was released.
Evening function was attended by more than 500 people including delegates from various parts of India, NGOs working in the field of Leprosy, 17 different media.  There was a wide level of media coverage and it was telecasted in many prominent TV channels like News 9, Times Now and CNN-IBN. It was also live telecasted in our math website.
Leading newspapers – The Hindu, Indian Express, Times of India, Dinamani, Dinamalar and The Hindu (Tamil) have published reports of the convention on today’s newspaper.
View more photos 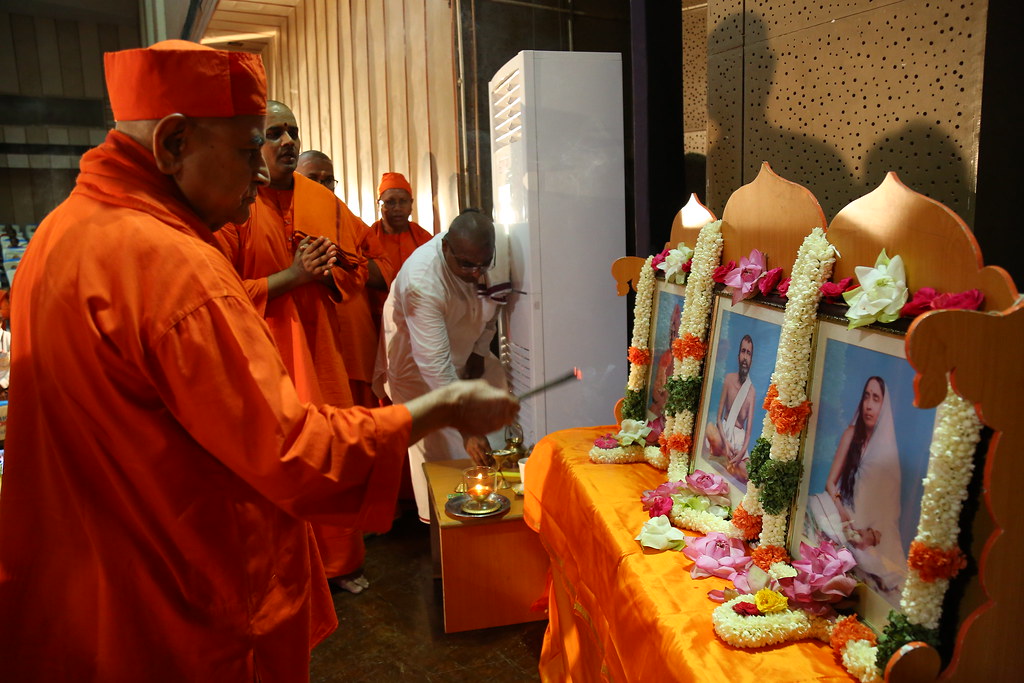 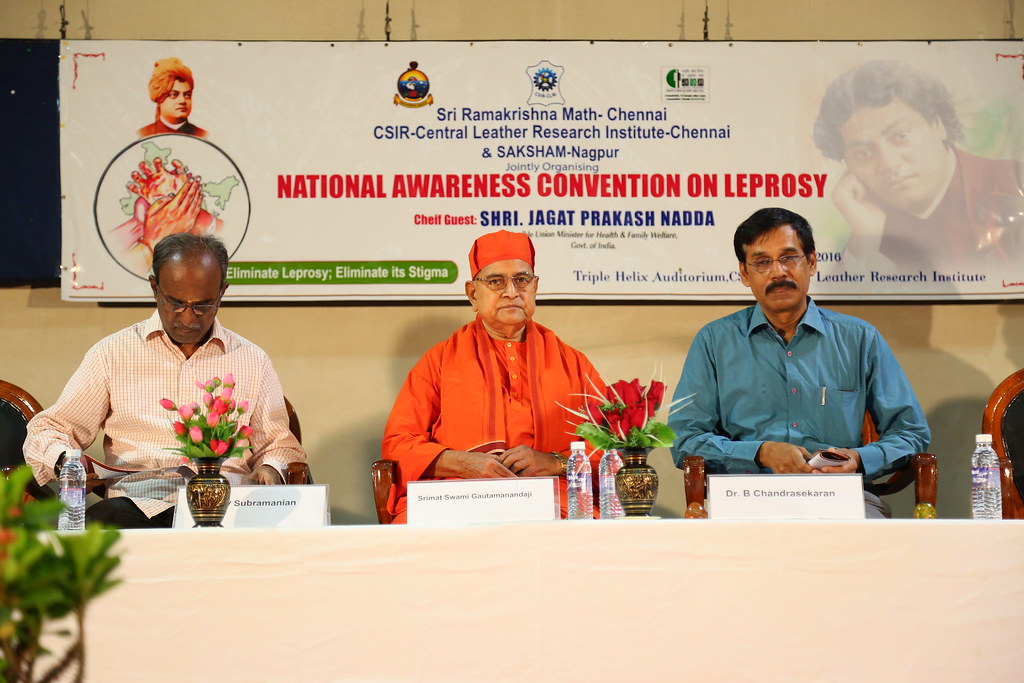 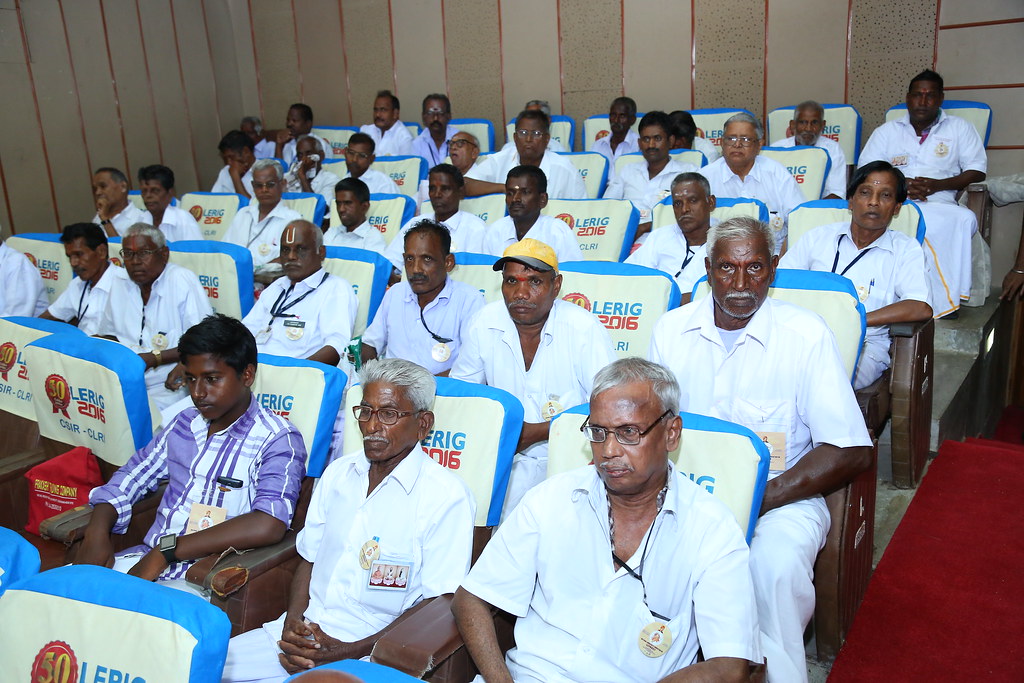 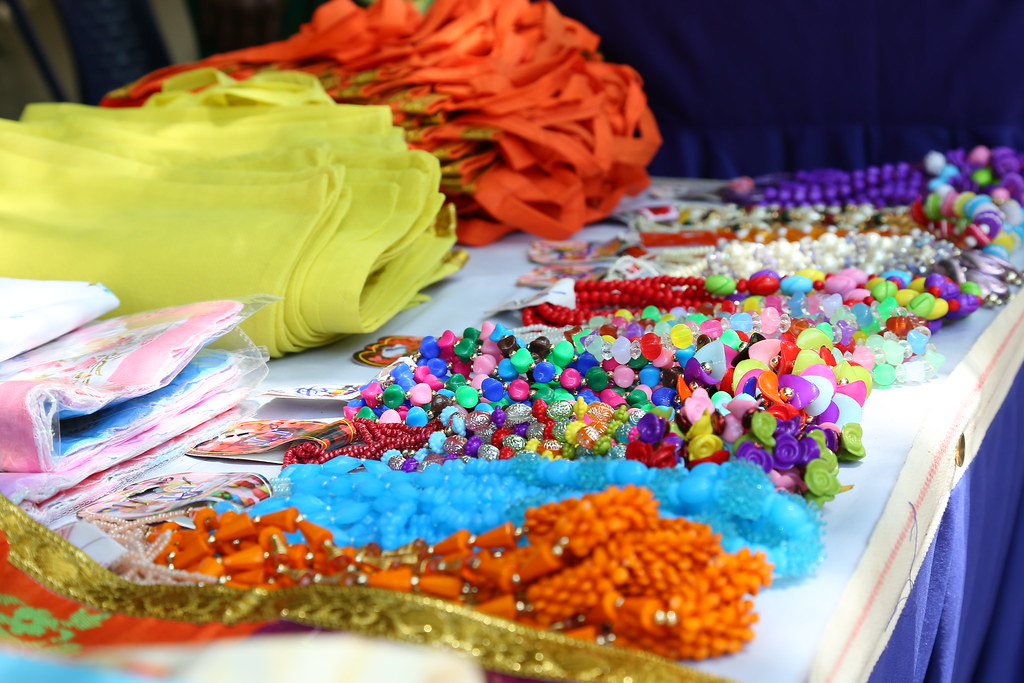