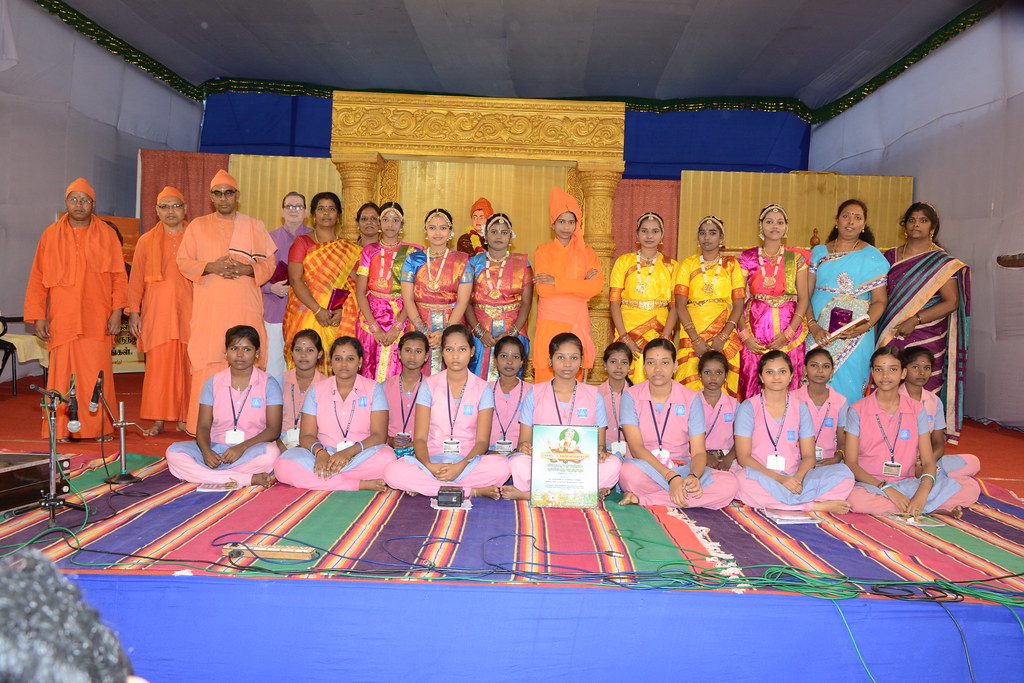 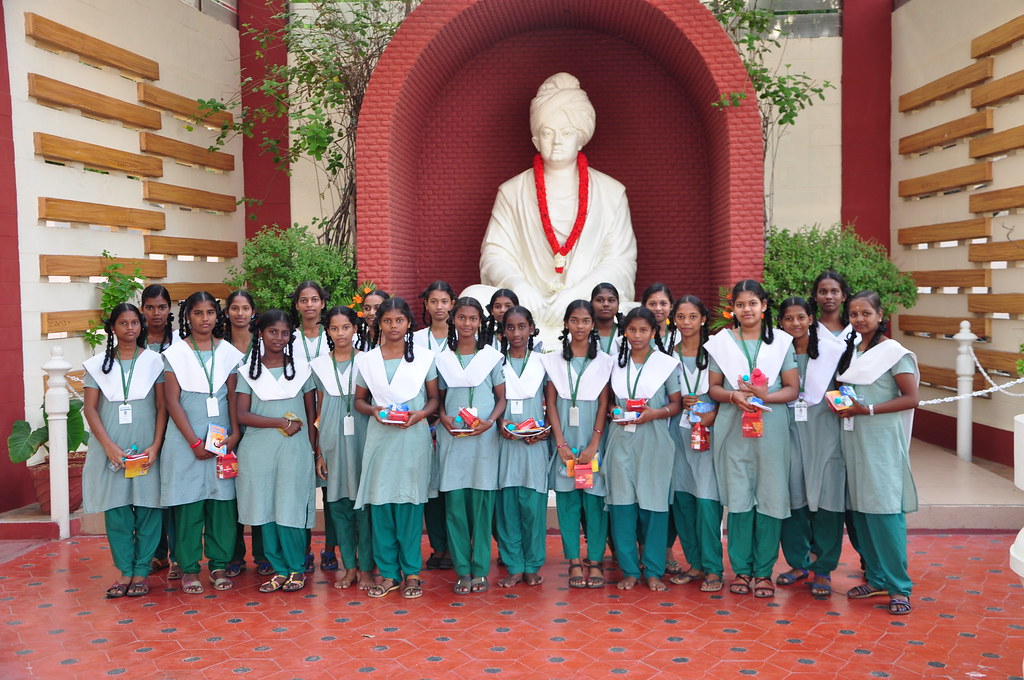 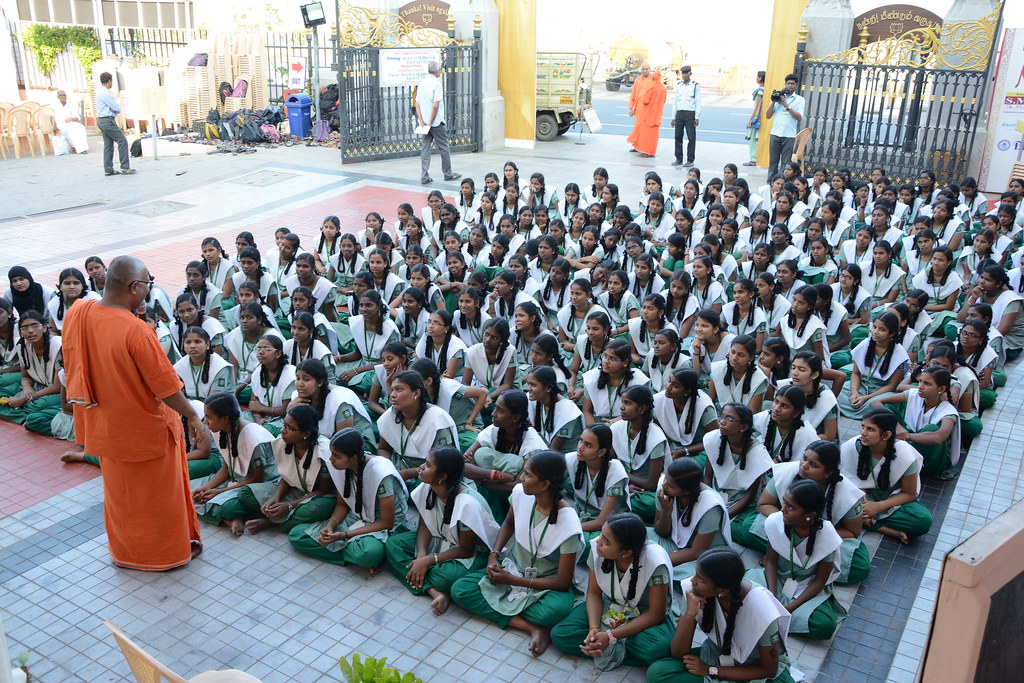 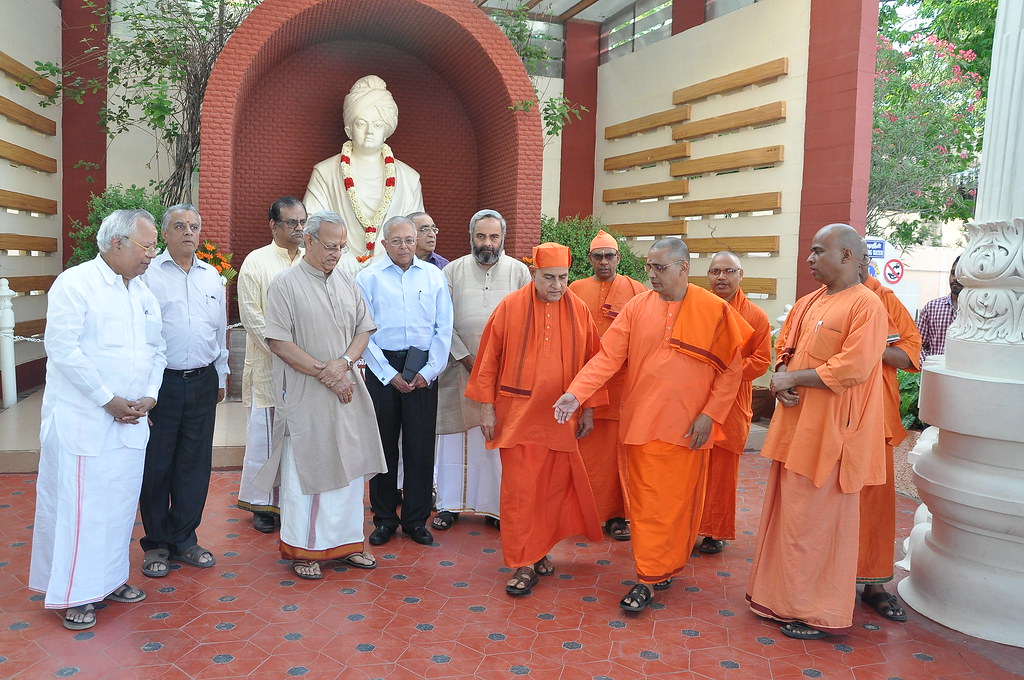 In 1897, Swami Vivekananda after his triumphant return from West stayed 9 days at the Vivekanandar Illam from Feb 6 – 14. These 9 days are celebrated as ‘Vivekananda Navaratri’ by Sri Ramakrishna Math and devotees.